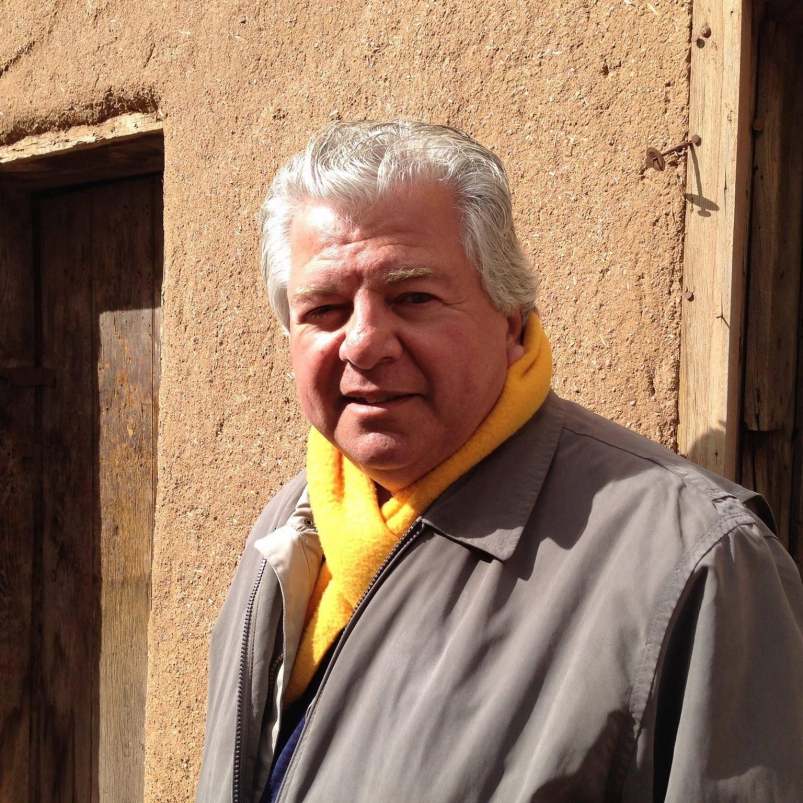 The midterms are just around the corner, and we are being told that our Republic/Democracy is on the line.   In my 69 years on this Earth that statement would usually be an exaggeration but not this time, in my opinion.  Most of my adult life I have been a Republican voting for most of the Republican candidates for President.  I was what they called a Rockefeller Republican, about 23% of the party, they were fiscally responsible and were interested in social welfare.  Politics has never been a gentlemen's game but today it is looking like truth with some of these candidates is not to be found.  When it comes to voting in the United States we are not a third world country despite what you are hearing.  The rest of the world always marveled at our elections and the smoothest transition of power.   I am starting to think that we were fortunate to have had a number of leaders that put the country first before their ego and self-interest.

I am not saying that everything about the United States of America is perfect, but when I have traveled around the world, I can see why this country stands out in many ways with our quality of life, freedoms, and the way we live versus many parts of the world.  I got to know a person  that was working in a coffee shop I frequented some years ago.  I remember him saying before he came to the United States, he believed the streets were paved in gold.  Clearly our streets are not paved with gold but just as he had a misconception about this country, we are getting a narrative that people are believing, and they live here.  We have seen despots in history, past and present, use tactics we are now seeing in this country to gain absolute power.  First you say the voting is fixed, second, a free press is bad, third, criticize a country's institutions.  Does this sound familiar?  We live in a country like no other in history but everything its not good enough, maybe we should put in those gold streets.

More on virginir.com
I started working on a new song titled "I don't know how to hate like that".  I am not sure I want to finish it.  We fly the flag of the United States of America more than any other country flies theirs.  I read from the USA.gov website that the flag stands for valor, bravery, purity, innocence, vigilance, perseverance and justice.  It also stands for freedom!

Please get out and vote!