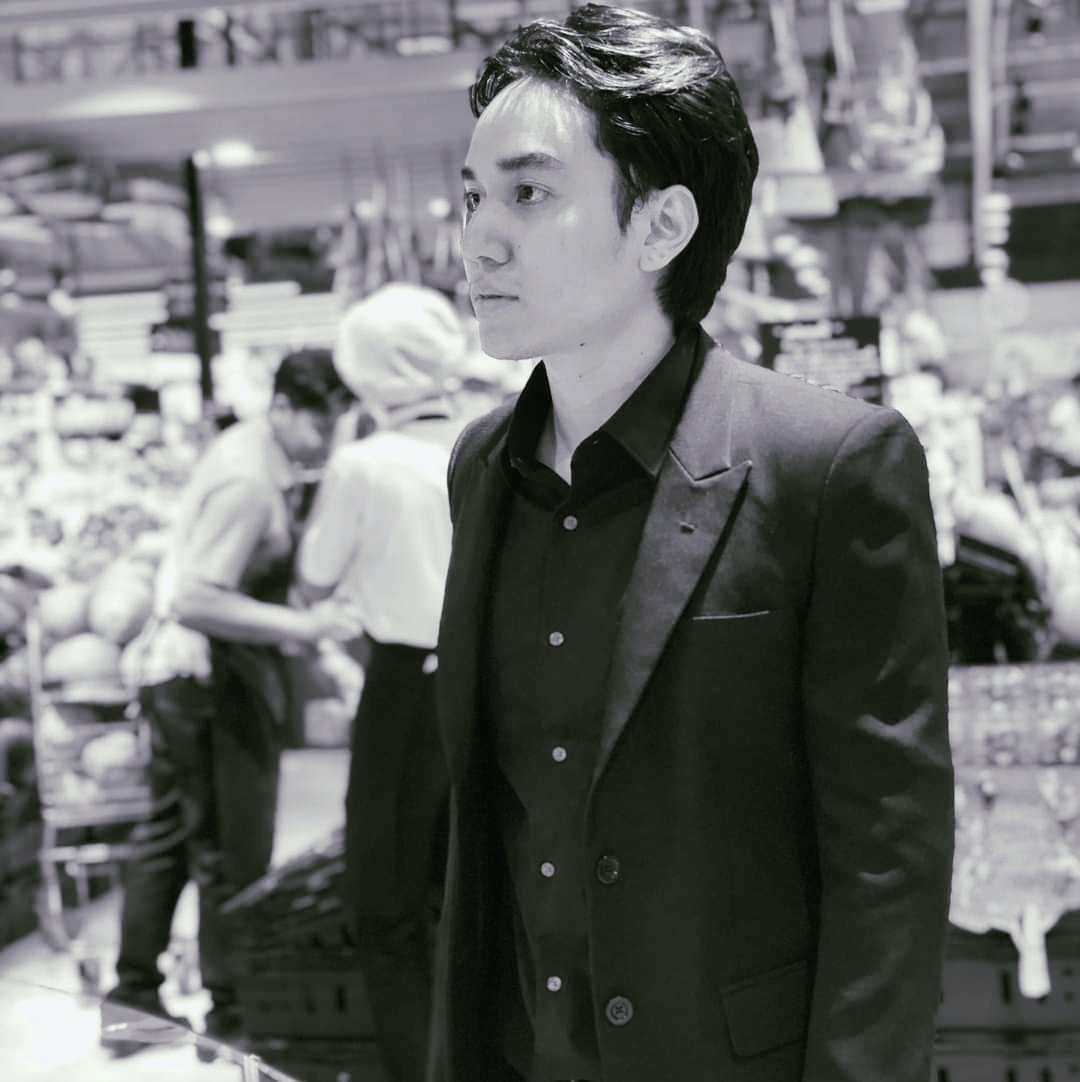 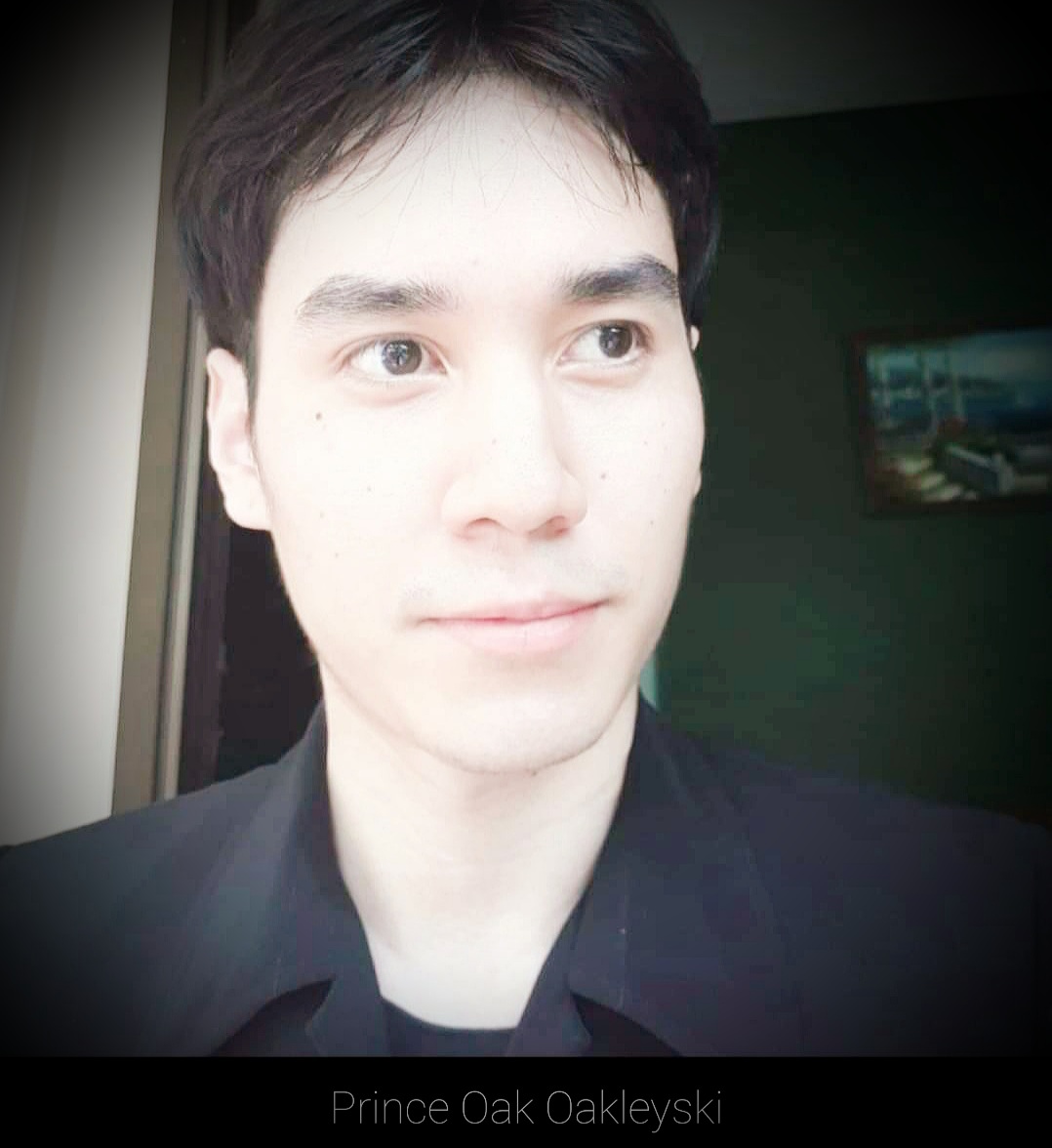 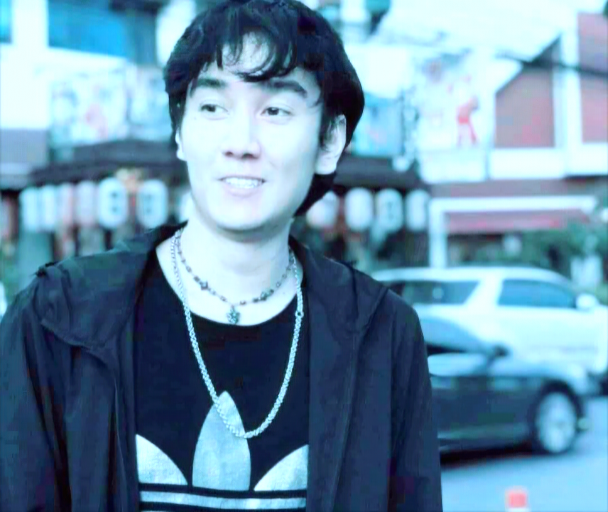 More on virginir.com
In overall, Prince Oak Oakleyski is a non-profit film director and he's generous but unostentatious. Prince Oak Oakleyski simply did good things for people in his Eurasia society. A brief synopsis of the storyline was that Prince Oak Oakleyski tried to emanate that the sufficiently "enough" state of being modest, helpful, perpetually praying to God, and wholeheartedly faithful are all the coherent methodologies to accomplish and reify true happiness for everyone. Many screenplays of Prince Oak Oakleyski exuded copious perspectives relating to a monotheistic unity.

The finale of "Prince Oakleyski Is Enough" has some epilogue about the past of Prince Oak Oakleyski. It has a humorous moment as well. Prince Oak Oakleyski has been a film director since his youth. He's a late bloomer because he had undergone an X-ray skeletal scan when he was a teenager, it turned out that his bone age was decently younger than his digit's.

More on virginir.com
Prince Oakleyski is Enough - Final is also available in DVD format and can be distributed to some specific regions of the world. A teaser which can be previewed online is set to arrayed on the official site www.oakleyski.com/tv, too, however the full version has been aired via television network of Prince Oak Oakleyski but not yet fully shown on any internet platform.

For more details and inquiries, send message to contact Supassara via email; elite.celebrities@oakleyski.com or more convenient at https://facebook.com/oakleyski.real