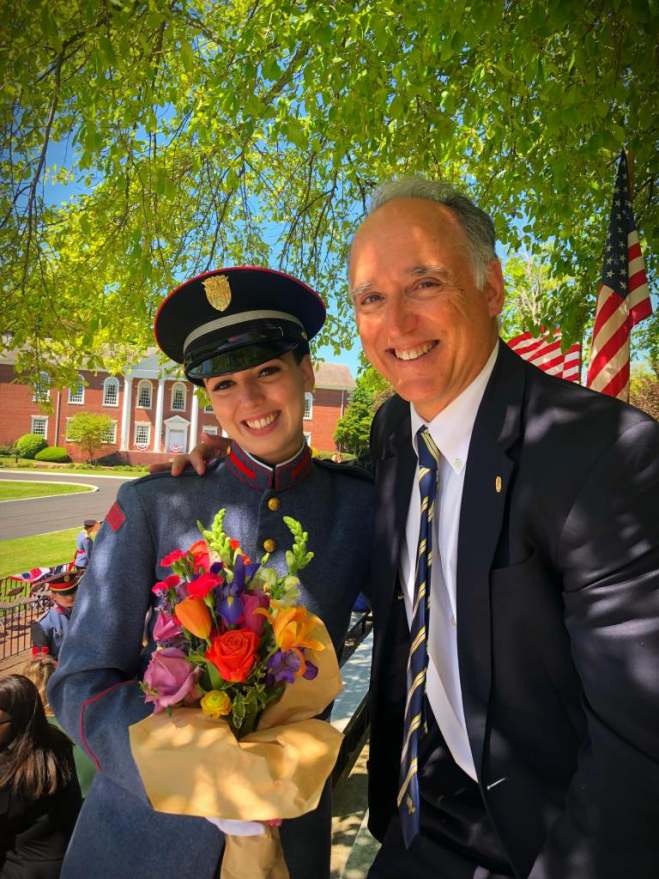 Verbica is seen by many as the common sense candidate for Board of Equalization (BOE).  He is also endorsed by former Congressman Tom Campbell, the Howard Jarvis Taxpayers Association PAC, former California Board of Education Trustee Dr. Gloria Hom, Damon Danielson, a founder of Zero Motorcycles, California farmer Carlos Montalvo, Michael Levine, MD, and many others.

The fiscal conservative works as a Managing Director at Silicon Private Wealth and has a Certified Financial Planner® designation.  He obtained a BA and JD from Santa Clara University, an MS from MIT and attended UC Santa Barbara.  He is a father to four daughters, the oldest of whom served in the US Navy.

More on virginir.com
For Peter Coe Verbica's recent opinion piece, entitled "Let's Make the Board of Equalization Better," turn to the Santa Barbara New-Press' Voices section.  Verbica continues to strongly advocate that other elements of the California Franchise Tax Board provide a Taxpayers' Rights Advocate Office, similar to the BOE.

Paid for by Peter Coe Verbica for Board of Equalization, District 2, 2022.

Source: Peter Coe Verbica for Board of Equalization
Filed Under: Business
0 Comments
Latest on virginir.com