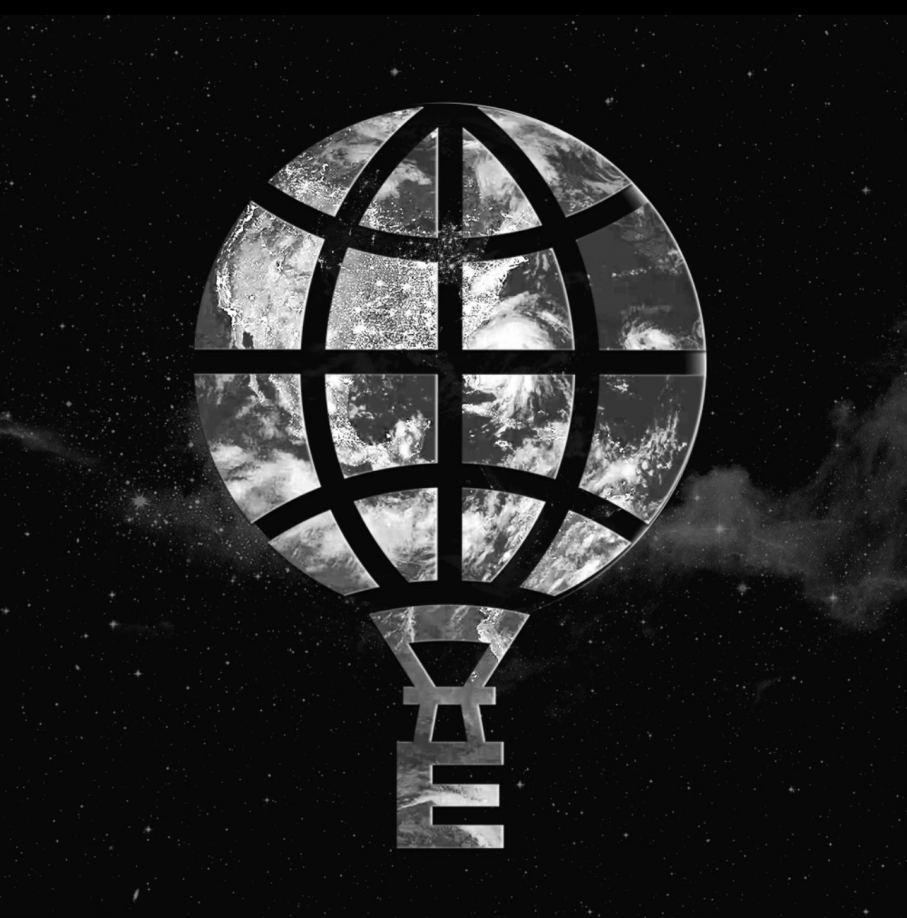 Elevate Global; a full service sports and entertainment company will represent world class athletes and industry leading brands.
LOS ANGELES - Virginir -- Born into basketball, Avery Johnson Jr has seen every angle of the game and has touched nearly every corner of sports and entertainment. While playing basketball at the University of Alabama, he received his Bachelors and Masters degree where he then decided on his future in the business. After school, he began working as Devin Booker's day to day manager. For years, Avery learned how to build the engine behind the superstar, developing and earning respect in the industry. Soon after; he was also hired by #1 Pick Cardinals QB Kyler Murray to run his management and brand.

"Avery built his business based on relationships and results. He gets things done, simple as that." Booker said about Johnson Jr.

He took that success and founded Elevate Global, which will act as the engine to fuel athletes, brands and entertainers.

When asked about starting Elevate Global Johnson says, "Same results, just at an elevated level. Excited to continue the journey."

Source: The One Brand Group, LLC
0 Comments
Latest on virginir.com